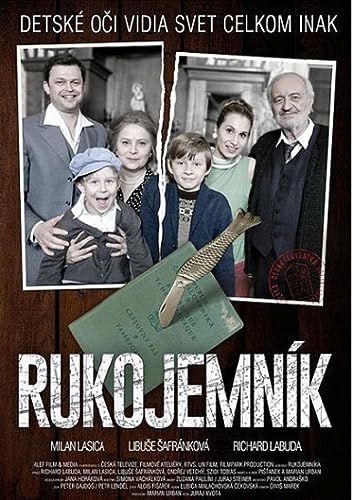 Movie: Jak jsme hráli cáru(2014)[3212738] Tragicomic family film about the world of children heroes - particularly the son of a local communist officer and his friend, a little hostage of the regime, whose parents emigrated to the West, few years before "Prague Spring" and the occupation of Czechoslovakia. Camaraderie, the first big discoveries of love, enemy gang fights and naive ideas are confronted with the reality of adult's world. The film is about the first contacts with bizarre and absurd reality of relationships and attitudes of adults, politics, emigration, but also betrayal and death and about how all those things form and transform the lives of small boys, who are forced to grow up too quickly. Written byCzech film center

Sam & the Plant Next Door