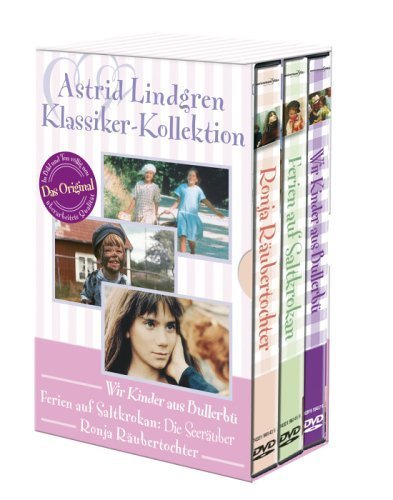 Movie: Ferien auf Saltkrokan - Die Seeräuber(1966)[0061097] Tjorven and the other children at Saltkråkan have received a play day in a gift. Uncel Melker will find himself ending up in the lake several times. The kids also have found an old ship that will be named Albertina. They divide themselves into two pirate gangs and fights about The wishing stone Mysak.